A Conflicted City - part two of a two-part series

Following on from part one, last month, below are a few other housing issues recently on my mind. Once again, good examples of housing stock/affordability vs. green city goals. And while these are City of Vancouver initiatives, other municipalities may begin to move in similar directions.

In an effort to preserve demolition of older city homes, the City of Vancouver recently proposed a zoning change to restrict the size of new house builds on former character home lots. As an incentive to current homeowners -- and to encourage more housing stock -- allowable square footage for existing “character homes” (and the definition of "character" is a bit of a moving target) would be increased to encourage the addition of laneway homes and secondary suites.

In the past few weeks the City dropped their proposal to restrict new build size in the face of significant home owner pushback. Many owners no doubt found the perceived drop in the value of their homes or lots -- estimated to be 5-10% or more -- untenable. However, the issues with this proposal were more than just about value. Many of these older homes, while perfectly liveable, are not built to current seismic and fire codes. Additionally, they are most often decidedly energy inefficient; built to early/mid-20th century standards. And renovating to improve efficiency is often not realistic, or effective, for many of these older homes. 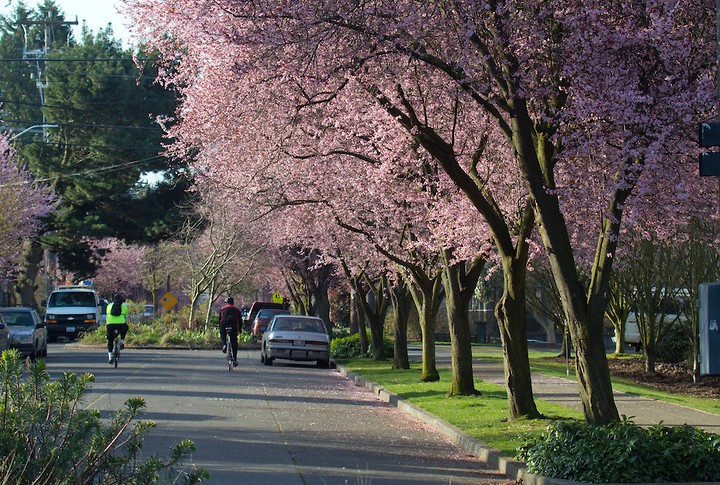 Condos going greener, in more ways than one

The number and complexity of regulations for new residential condo builds are set to increase.

An updated Green Buildings Policy for Rezonings comes in effect May 1st. Expect smaller windows, fewer balconies, only renewable energy sources for heating and cooking. There will be a lag time before we see the effects of this, as this applies to new developments only, not those currently in the permitting process. Once again, these regulations will further increase building costs -- costs which will no doubt be passed on from developer to buyer. And much-needed housing supply will suffer with the projected increase in zoning and development delays.

This policy update does help the City government move forward with its green city objectives. However -- and there's no escaping this -- increased building costs and development lag time the will only worsen Vancouver's housing affordability crisis. This policy will particularly affect younger, less wealthy buyers who hope to get off the rental treadmill and gain a foothold in the property market through condo ownership.

Vancouver's municipal government is juggling a number of priorities: The real issue of affordability; an intense desire to maintain character; and a goal to be the world's greenest city, to name a few. Some of these may, or may not be, priorities for many Vancouverites.

Tough decisions are necessary to ensure the long-term liveability of the Metro Vancouver area. And not everyone will see their priorities come out on top. As the City continues to pursue its green goals, we'll no doubt be among the world's greenest cities -- and perhaps the envy of many other city governments. But at what cost? And who will pay the price? Tough decisions, and tough questions.