Living together - A housing option for more of us?

It used to be that extended families often lived together. Whether two generations, three generations, or siblings and their families, for example, people often found comfort, economy and community living with their relations. In many cultures this is still the case. Sometimes it's a matter of economics, and sometimes it's a matter of family helping family and enjoying life together with the people they love and know best.

It's really only been in the past 100 years or so that western societies have moved away from this; some cultures more than others. In North America it's been expected that children get out on their own once finished with school. And homes - whether detached or attached - occupied by a single family have been the norm for many years.

But why can't we look at things differently? Why can't we consider multiple family members living under one roof? I don't mean in crowded conditions; I mean purpose-built (or renovated) housing that allows extended families to live comfortably. Some cultures have and will continue to embrace this concept. Perhaps surprisingly, however, I am seeing more and more people speak wistfully about this type of co-housing. Even my brother and I and our families have tossed around the idea of living together in the city, and/or having separate, small houses on a single piece of land further out. And some friends have blue-skied about the possibility of living together - yet separate - on the same property for companionship and support as we age.

I think this movement is, at least in part, a reflection of our innate need for connectedness and community. With so many stresses and the minutiae of daily life pulling us in all directions, there's something comforting about being close to those who know and understand you best.

Many city governments, and residents, have had a general aversion to extended families living on "single-family" lots. This is beginning to change as we see the legalization of second suites and laneway homes throughout Metro Vancouver. This is a start, and it does allow parents, for example, to take up residence in the suite or laneway home.

But these solutions are, in some respects, a compromise to ensure no change to the look and feel of the main residence, and thus the neighbourhood. In an effort to maintain the "character" look of neighbourhoods, families interested in co-housing are more often than not limited to the main house and an ancillary suite or two. Some neighbourhood zoning allows for two or three individually titled homes on a one lot, but those are a small percentage of the housing stock. 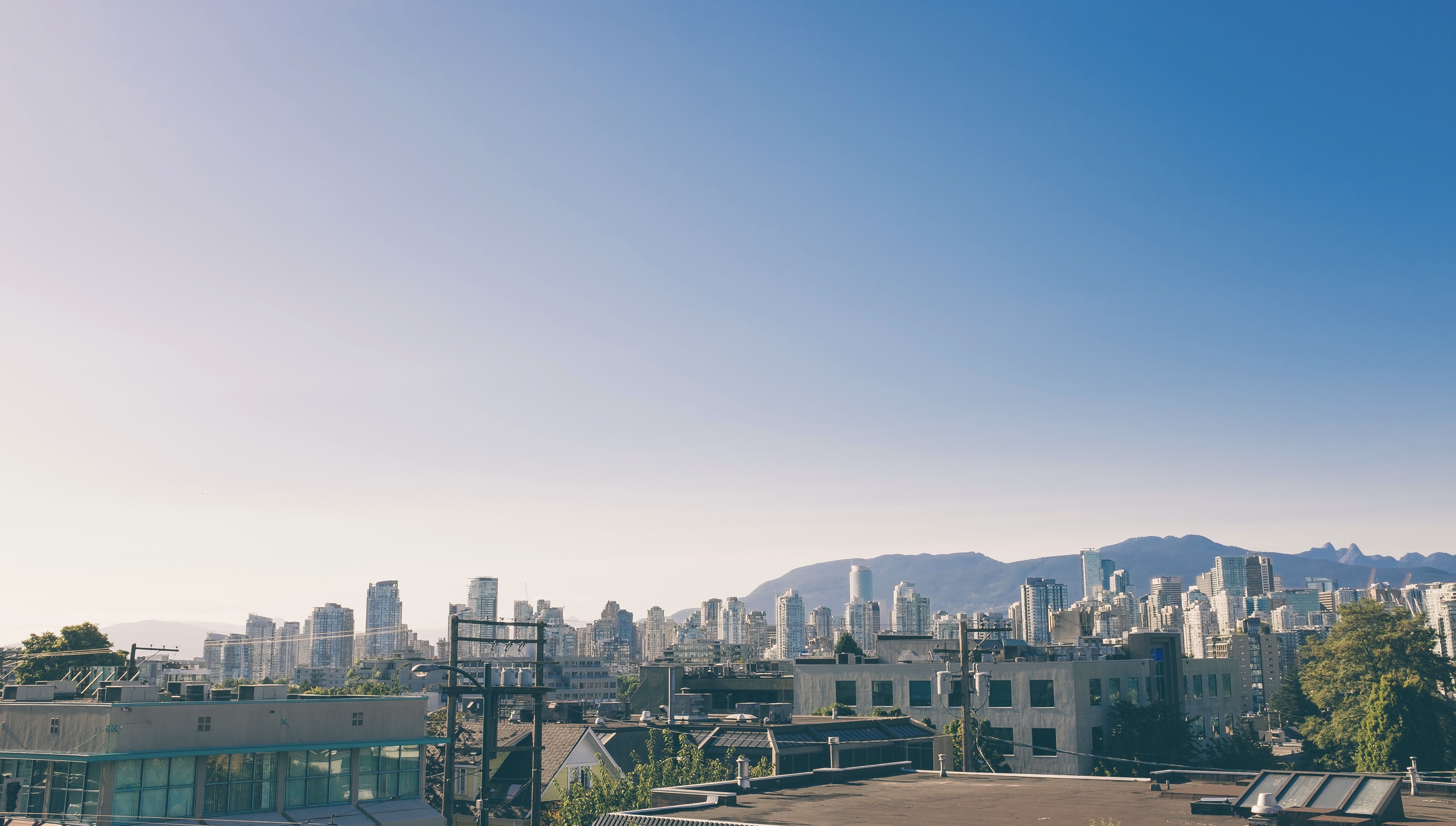 A duplex or triplex, on the other hand, would not only increase the city's housing stock but also suit families who may wish to co-habitate. I met a retired couple last week who struggled with the City of Vancouver and their east Vancouver neighbourhood for close to 18 months to change a recently-purchased lot to duplex zoning. They wished to live in one half, with their married daughter and her young family in the other half. To maintain independence they were seeking two separate titles, and two mortgages. And they wanted two equal spaces, rather than one relegated to the laneway or suite.

This type of arrangement no doubt would suit a number of extended families. (I could see the same sort of scenario for my brother and me, and our families.) After a good fight, this family's proposal was turned down due, in large part, to neighbourhood pushback. A conventional single-family home was built instead, with the parents in the basement suite and all on the same title.

If we as a society were to change our thinking about how a neighbourhood could look, we can move a long way towards increasing our housing stock, and improving housing affordability. As I drive around on my daily travels, I see endless under-utilized homes and lots that could be perfect candidates for conversion to duplex/triplex, individually titled homes suitable for a variety of homeowners. Home buyers who wish to have their own plot of land rather than live in a high-rise tower would have more choice of affordable options. And those who wish to consider living together, yet separate, with their "families" (whether relations or friends) would have a new world of opportunities.

Some municipalities have allowed re-zoning for condominium-type buildings along busier streets that once had conventional houses. While some may lament the loss of single-family homes, this is a reality. However, these homes are for the most part conventional condos, on busy roads. It's in the core of the neighbourhoods where people want to live, not on the edges with traffic and noise. With so many conflicting positions on the topic, I'm just not sure from where the drive for necessary change will come. Thoughts?

This article originally appeared in my August e-news. Contact me anytime via a quick email or phone call at 604-328-9006 if you'd like to subscribe to my monthly e-news, or if you have any real estate questions or queries. I'm always happy to chat!