Sometimes, we just need to move

With all the talk and media attention about reduced home sales activity these past few months, we tend to forget that sometimes people just need to, or want to, move. This is true regardless of whether the market is going up or going down. (And remember, "the market" for you as an individual homeowner is not what you read about. Rather it’s the many specific attributes of the home you own - or want to own - the size, the style, the condition, the neighbourhood...)

Prices go up, and prices go down. The reasons are ever-changing. But one thing is almost guaranteed: the long, long term benefit of owning real estate. Odds are you’ll be in a better state financially when you retire if you own the home you live in. At times like this I often hear of people selling their home to rent for a while, with plans to re-enter the market when prices have dropped. This is tricky. The last time the market declined it recovered quickly after just two years, much to the surprise of many. A rent and re-entry plan can fumble badly. And mis-timing the market can mean being forced to rent long-term, with hard-earned home equity now going to rental payments.

So why do people choose to sell or buy, even if the reported sales activity is slowing? Here’s a sampling of my clients’ motivations over the past while:

Need more space, need less space, having kids, kids moving out, new job in a different area, getting married, getting divorced, move from condo to house, move from house to condo, move to smaller condo (second stage downsize), retiring, lower mortgage costs, children attending nearby college, suburbs to downtown, sell house and have condo in city and home in small town, funds release for a business, leaving BC, moving to BC... I could go on. But the point here is that these reasons would exist whether sales activity is as it is now or what it was like, say, a year ago.

Some sellers are concerned that they'll receive a lower sales price in a slow or downward trending market than they would have a few months ago. True, however as I do remind my clients if they're selling and buying again in the same general market (e.g. Greater Vancouver), odds are the value of the home they intend to buy may be a bit lower as well. Thus the price differential may be no different than it was previously.

As we move into September we also move in to one of the traditionally most active times of the year for real estate. Between now and early December many homes will be sold and bought. I have four listings ready to go at this point myself. If you’re thinking of making a move in this fairly tight timeframe, let’s get on it!

Contact me anytime. I’ll be glad to discuss and advise on options, implications and strategies. 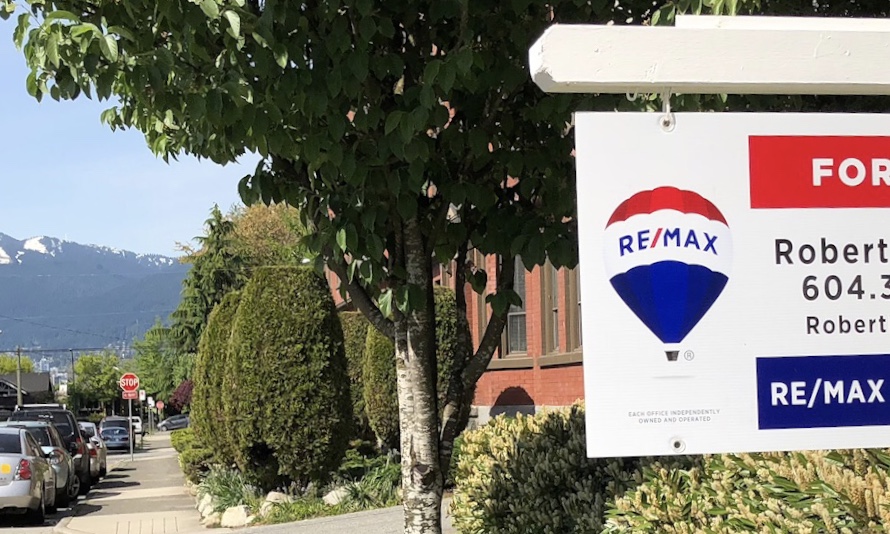